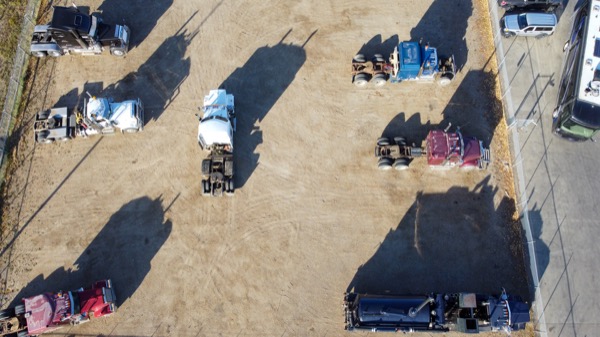 Preface: What You Need To Know First

It goes without saying that the Cummins ISX is one of the most popular and well loved diesel engines on the road today. Initially released in 1998 as a response to tightening EPA emissions standards, the ISX replaced the N14, Cummins’ original workhorse engine.

The Cummins ISX is definitively North America’s most popular heavy-duty engine. And the only engine offered by every major Class 8 truck manufacturer. With horsepower ratings that range from 400-600 and up to 2050 pound-feet peak torque it’s no surprise that this engine is a favourite for fleet operators and drivers alike.

But despite the engine’s popularity, it isn’t perfect. Let’s run through some of the most common issues.

3 Common Issues with The Cummins ISX

Like many other engines with an EGR, the Cummins ISX is prone to typical EGR problems. On the ISX the culprit is often a leaky EGR valve. This can seem innocent enough but the problem will compound over time and it’s often difficult to diagnose.

What to look out for:

If you suspect a leaking EGR valve, it’s best to bring your Cummins ISX to our experts.

There aren’t specific symptoms that will indicate whether you have these faulty rocker arms. So it’s very difficult to diagnose until you’ve already seen a drop in the performance of your engine.

The ISX is a mid stock steel cylinder liner equipped engine. That means that from the factory you have a cylinder liner that goes into the engine block and it’s supported halfway down the liner. If a piston seizes the cylinder liner breaks at the bottom. If the connecting rod or piston gets free of the liner it starts to destroy the whole engine block. Which is not only obviously detrimental to your vehicle but also very expensive to fix. That’s why you’ll want to diagnose any issues early.

What to look out for: