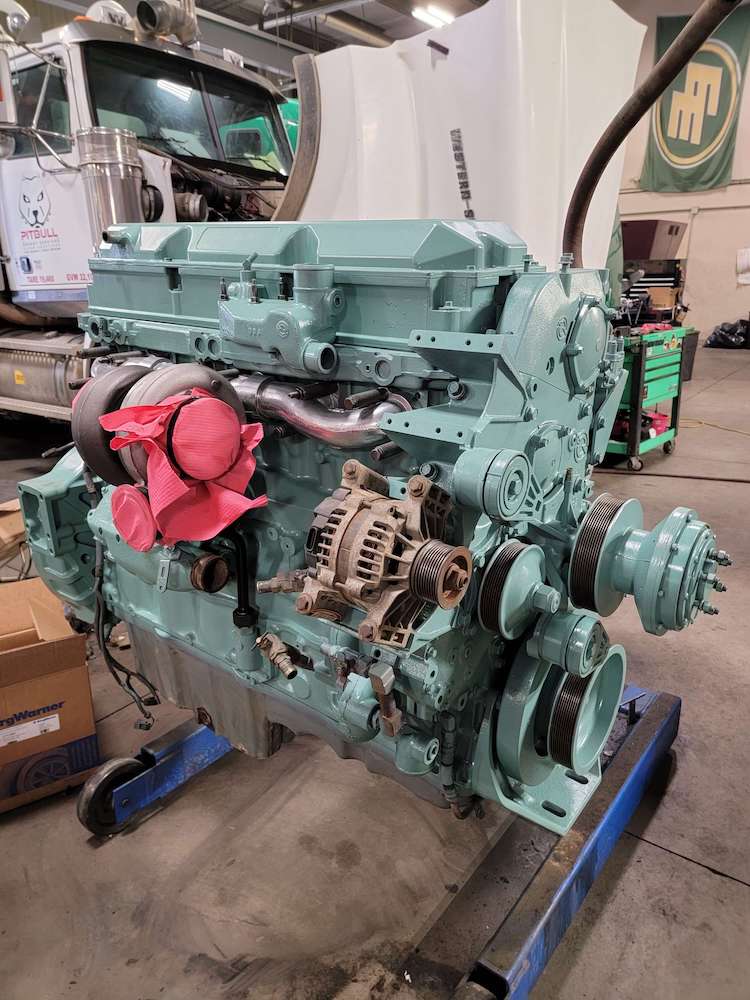 Detroit Diesel began in 1939 in the final years of the great depression. The war effort had created a need for engines to be manufactured for tanks, landing craft, road building equipment and other heavy-duty stock. General Motors then created the GM Diesel Division, which would eventually become Detroit Diesel.

When the war ended GM knew they had to expand their production in order to sustain their growth. They entered the commercial heavy-duty engine market in 1945 and began producing engines for long haul trucks and agricultural equipment.

For a complete breakdown of the Series 60 specifications, please refer to the official spec sheet.

3 Most Common Issues with Series 60

Poor fuel economy is a common complaint, particularly for the 14L Series 60 engines. As Detroit Deisel made the engine bigger and built it for more horsepower, fuel usage increased as well. Depending on who you talk to, people will claim that the lacking fuel economy is a result of bad operational practices and not a design fault. If poor fuel economy is a recurring issue with your Series 60, try to make sure that you’re not running your engine at a high RPM constantly.

Exhaust manifolds obviously function to collect exhaust from each cylinder and combine it into a single pipe. It’s the first line of defence from hot and dangerous gases that are emitted from the head. However, a leaking exhaust manifold can affect the whole exhaust system and cause severe problems for you over time.  Here’s how to identify issues before they become bigger problems.

Symptoms of a cracked exhaust manifold

If you notice any of the above symptoms, it’s best to get your engine serviced by our professionals.