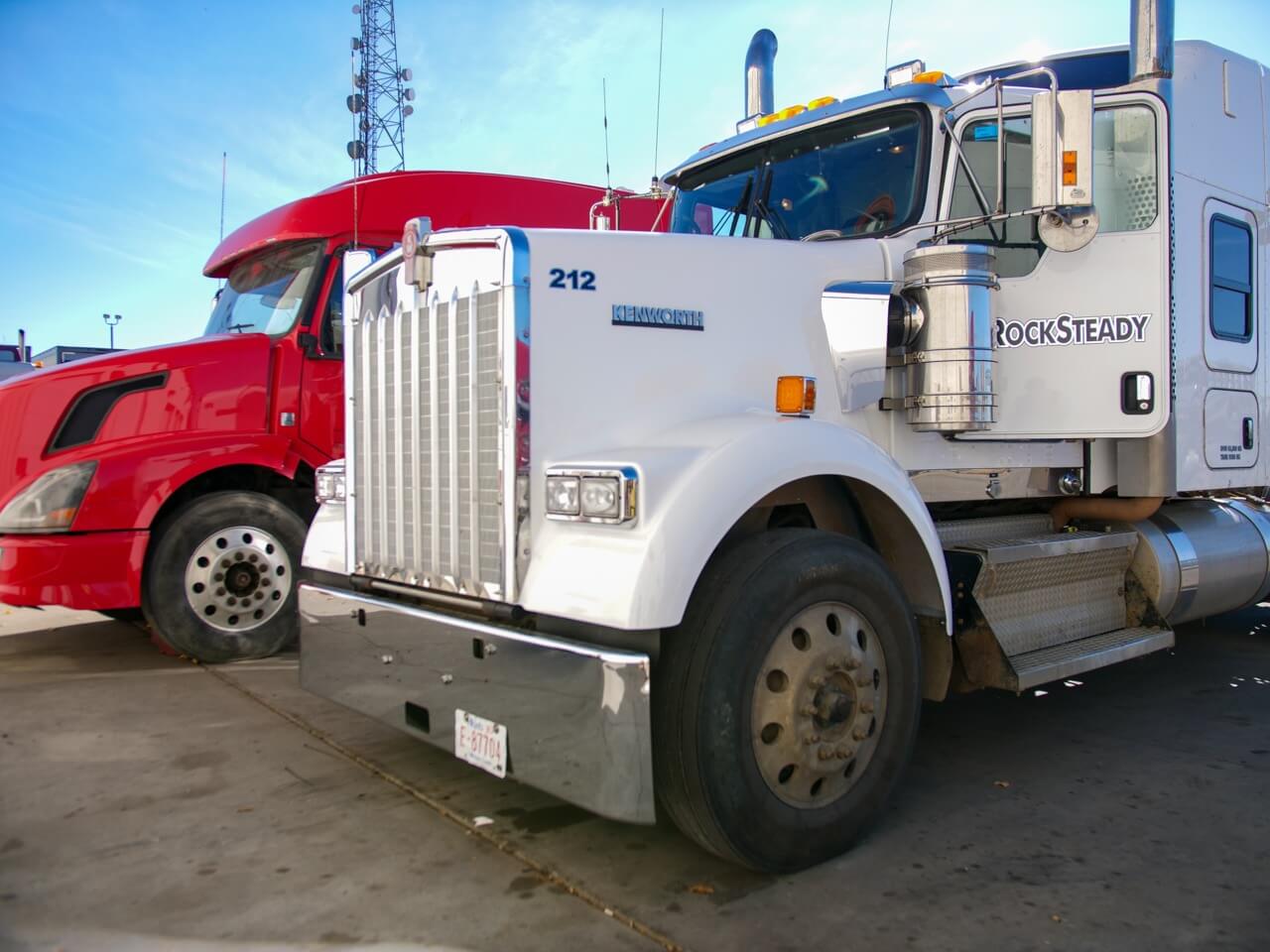 Long-hood traditional large rigs with the newest comforts of home behind the cab are the kings of the road for heavy-duty, long-haul vehicles. And there's chrome. So much chrome. In the 2020 W900, we see just how seriously  Kenworth Truck Co. takes this. One of the best and most durable trucks available for your purchase in the market as of now is the Kenworth W900. Continue to read, and we will share more details with you on what this truck is all about.

The W900 conventional was released with the K100 COE at the same time. As the Kenworth model line developed, the W900 became the flagship conventional vehicle, with its cab construction being adopted across various model families The W900 established a following among owner-operator drivers, similar to the Peterbilt 379.

Owners added extra chrome trim, wheels, lights, and paint to the model line, making it a popular base for truck modification. The Kenworth W990 was introduced in 2018 to complement the W900 series. Kenworth's primary production site in Renton, Washington, produces the W900.

Where the total cost of ownership (TCO) is the great equalizer in new equipment purchases, Kenworth offers the W900 as a recruiting and retention tool to keep existing drivers feeling valued while driving rolling advertising to tempt new drivers. In a hyper-competitive industry where 83 percent of for-hire truckers change employers every year, some fleets discover that giving the option to drive a new vehicle inspires drivers to stay as much as wage increases and incentives.

Interior space to extend your arms

The W900 is available in four configurations, including three sleeper cabs and one heavy-haul day cab. The top-of-the-line W900 mid-roof with a 76-inch sleeper cab and 19-inch sleeper side extenders has a wheelbase of 251 inches to 300 inches. From the bumper to rear of the cab, the vehicle measures 131.5 inches.

When a 76-inch sleeper is constructed correctly, you'd be shocked by how much room there is. It can provide a comfortable overall driving experience to anyone.

Despite its large engine and gearbox, the W900 weighs about 18,000 pounds, allowing plenty of room for cargo. The Kenworth W900L is around 1,000 pounds heavier. This means that the W900 can be used without having to make many adjustments to load weight,

W900 is one of the most fuel-efficient trucks that you can find out there in the market as well... A W900s gets 6.6 miles per gallon on average, compared to 6.8 mpg for the more aerodynamic T680s that make up most of his fleet. According to Mike Roeth, executive director of the North American Council for Freight Efficiency, the typical truck on the road travels at 6.4 mpg.

The W900 gets roughly 20% greater fuel efficiency when compared to other similar trucks available in the market. Fuel efficiency from the 225-gallon tank (the day cab capacity is 160 gallons) is dependent on utilization, road conditions, and other variables, according to Kenworth.

The 455-horsepower PACCAR MX-13 engine in the W900 is functioning wonderfully. Because he makes time-sensitive deliveries of machinery, robotics, glass, and industrial equipment, keeping maintenance costs low and limiting downtime are essential to the drivers.

The W900 Driver's Studio has a 180-degree swivel passenger seat, a rotating table for two, a drawer-style refrigerator, and a microwave compartment. Kenworth's premium audio package includes a 320-watt amp, a 10-inch subwoofer, and eight speakers. A swivel TV mount may support a 28-inch flat-screen TV, and the Epic Vue satellite TV pre-wiring is optional.

A full-size closet for hanging clothing, various storage drawers, and a storage area beneath the bottom bed are all included in the sleeping compartment. Ashore power connection and four regular 120-volt outlets are included in an 1800-watt inverter.

Safety features of the truck