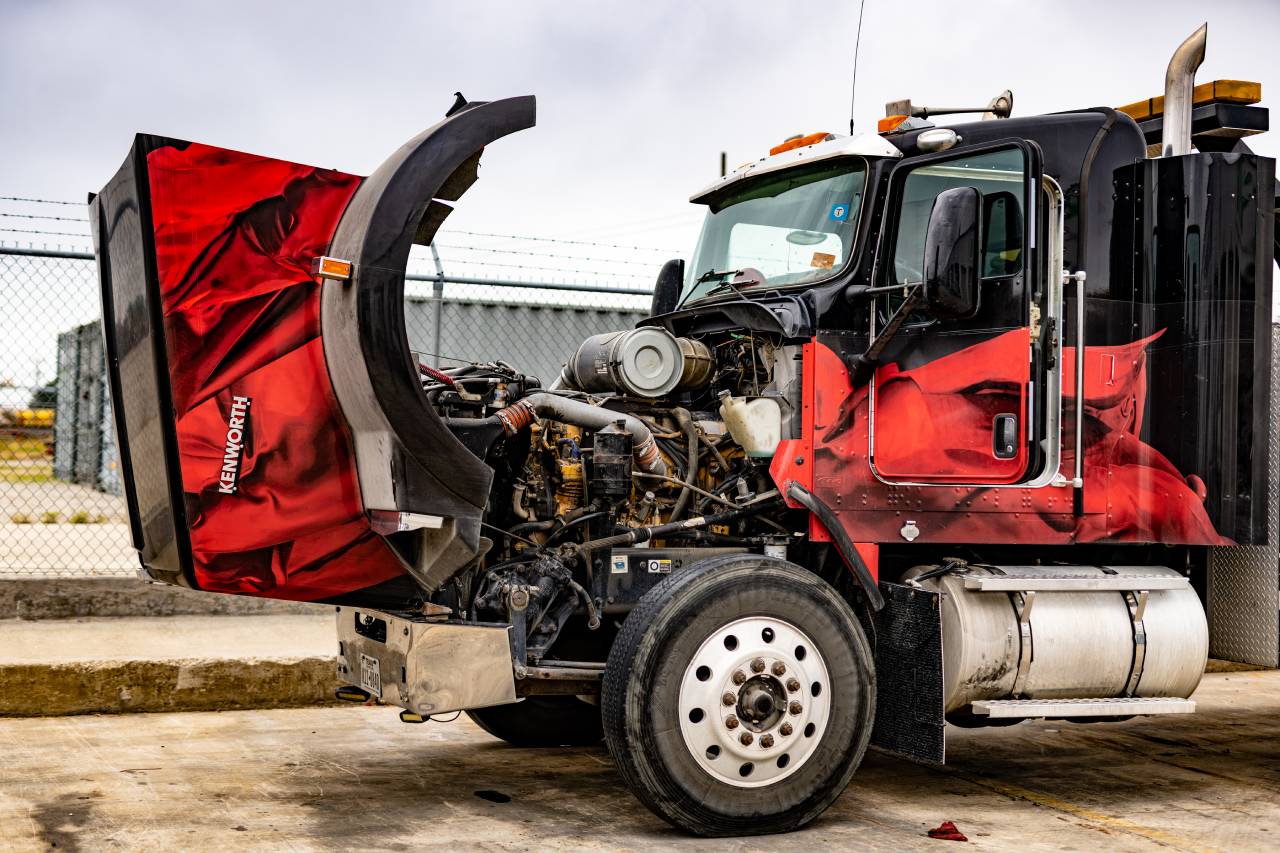 Modifying the engine of a heavy-duty vehicle can be a complex task. The most common types of engine repairs for heavy-duty truck owners include replacing the engine, converting it to a different type, and exchanging it for another engine. A heavy-duty repair shop can assist with all of these options. In this post, we will delve deeper into the specific procedures involved in each type of engine conversion.

What is an engine swap?

Some of the most common engine modifications for heavy-duty vehicles are heavy-duty engine swaps. Depending on your demands, these engine swaps might help you in a number of ways. Benefits of an engine swap for certain individuals may include increased horsepower, torque, towing capability, fuel efficiency, and other factors. When someone wishes to increase their vehicle's power over stock while still having the capacity to haul greater loads at higher speeds, one of the most popular engine swaps occurs.

All required components, such as electrical harnesses and air intakes, must also work with the new intended vehicle in order for the engine swap to be successful.

What is an engine conversion?

When an owner totally replaces their old engine with a new one, this is known as an engine conversion. This kind of engine change often takes place when someone wishes to increase the vehicle's power beyond what it already has, for as by boosting horsepower or torque. Most customers choose this over engine repair since heavy-duty vehicles are used in a vast array of industries, yet are often manufactured with standard engines.

An engine conversion can have a number of benefits for truck owners and operators, including:

When an engine is replaced, it usually only refers to replacing individual engine components while maintaining the same engine. This can include changing anything within your engine block or cylinder head, including pistons, valves, bearings, and other components. Because the engine isn't being totally replaced with a new one, it is frequently referred to as a "top-end rebuild." Our specialists often change engines, so they have years of expertise with the repair procedure and will always do an excellent job on yours. A heavy-duty engine replacement has a number of advantages and benefits, some of which are:

Incorrect parts being installed in an engine block or cylinder head during the repair procedure is one of the most frequent errors individuals make while replacing engines. Before allowing anybody to operate on your vehicle, it's crucial to have all engine components compared to your present engine type to avoid harm in the future.

It is important to be aware of the common mistakes that can occur when converting a heavy-duty diesel truck engine. These mistakes can range from improper installation to not considering the vehicle's specific needs and capabilities. By paying attention to these potential mistakes, you can ensure that your engine conversion is done correctly and your truck runs efficiently.